Right photo by Donald Manning I have a few other blog posts to finish, but thought I'd put this together now, as really, this was pretty quick and will be helpful to other Aziraphales. I knew pretty quickly that I wanted to cosplay from Good Omens and when Cyanide Kisses said she'd be my Crowley, my choice was made for me. Who doesn't love the ineffeable husbands? The only real work I did on this costume was the vest. Everything else is thrifted or part of my wardrobe already. I have a remarkable collection of random things, really. The wig is one I'd bought for Daenerys, just styled like a messy librarian. But the vest I definitely didn't have. My favourite of his vests is the most modern with the weathering on it. The pattern was the one I had created for my Janet cosplay (blog coming) based on the pattern Simplicity 2566 (Project Runway vest pattern).  I had altered it to be front darts instead of princess seams for Janet, so just used that. I
1 comment
Read more 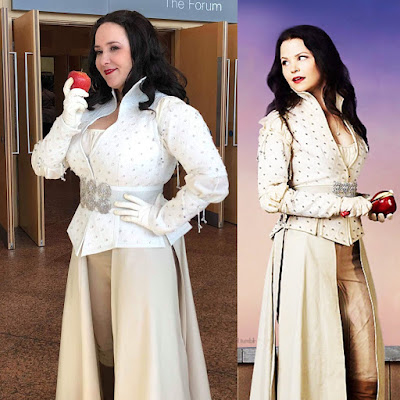 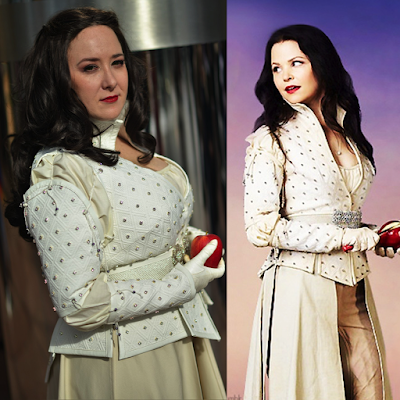 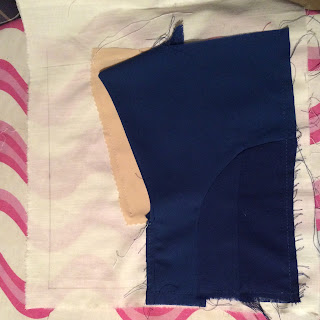 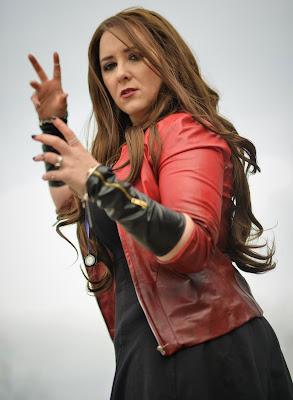 From Stitches to Masterpeice